Because of the Sabbath Day observance that is being discussed in church, Richie and I decided it was time to have a Family Home Evening lesson on it, and include our children on deciding what is and is not appropriate for all of us to do on Sundays.  Michael and Emmy are actually still a little young to understand what the heck we're talking about, but Mylie was most definitely ready.

As we started talking about this, Mylie was shutting down.  Unhappy that she was going to have to change her Sabbath activities.  Grumpy, pouty, angry.  The lesson wasn't going over the way I had anticipated--even though we were using scriptures to show her that it is a commandment, quotes, etc. What to do.  The question came up, "Well, prophets and God tell us to keep the Sabbath Day Holy, do you believe in the scriptures and the church?"  She started opening up a bit.  "Well YOU know those are true, but I'm me!  I don't KNOW!"  We asked if she had prayed about it to which she said yes.  She said she has asked Heavenly Father many times if the scriptures and the church were true, but had not received an answer.

I was stuck.  If she had prayed about it and asked with a sincere heart, why wasn't she receiving her answer?  We talked about how we receive answers.  Do people hear Heavenly Father's voice?  Some may, perhaps, but no, most do not.  We receive answers in many different ways.  Through others, through thoughts and feelings, dreams, through a burning in our hearts, while reading the scriptures, etc.  She confirmed to us that none of these things had happened to her.

Richie asked her if she'd like to pray together and ask again.  She said yes and wanted Richie to say the prayer.  In the prayer, Richie told Heavenly Father of Mylie's desire to know for herself if the scriptures and the church were true.  He said more things but that is what I remember.  I was feeling the spirit pretty strongly during the prayer.  Right when he said "amen" Mylie jumped in to his arms and said, "THANK YOU Daddy!" while sobbing.  I asked Mylie if she got her answer.  She said no.  I said, "Why are you crying, and why did you say thank you?  Did you feel something?"  She said she did.  I asked if she felt goosebumps and a really good feeling in her heart--accompanied with tears.  She did.  I pointed out that THAT is the Holy Ghost answering her prayer.  I asked again if she thought she got an answer and she said she did.  She continued sobbing.  She and I feel the spirit the same way.  Richie pointed out that he feels the spirit in a different way.  But either way, it's an answer to prayers.

Then Mylie told me she HAD felt the spirit before.  She told me two different instances where she felt that. One was when Richie told her his experience with his Dad dying.  I can't remember the other, but I do remember how sweet it was.

I'm so grateful we took the time to listen to the spirit, and let it guide us in helping Mylie get an answer to her prayers and recognize the Holy Ghost.  She will be baptized in just a year and I feel we are on the right path to prepare her.  She will make that choice on her own, and that will be an amazing feeling as a parent! 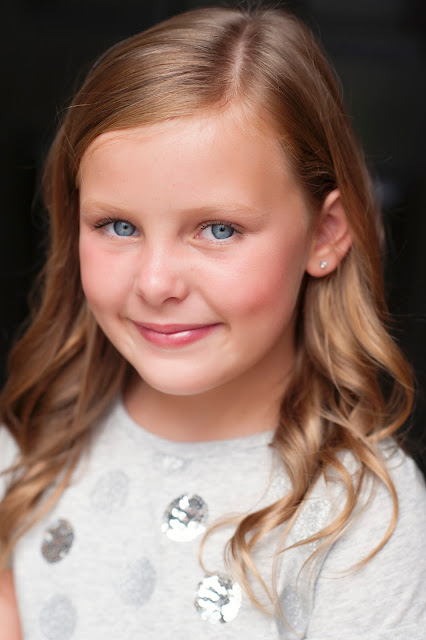 What good parents you are! You gave her an experience that she will always remember... and that helped her gain a stronger testimony. I've been thinking of this story for days. Thank you for sharing it. 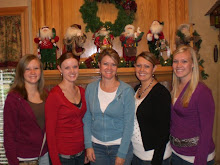